Settled in Sierra Nevada is California’s best preserved Gold Rush town.  At 2,500 feet above sea level, Nevada City is surrounded by forest. For thousands of years the area of Nevada City was inhabited by the Nisenan, a Native American Tribe.  It was first settled by outside influences at the beginning of the Gold Rush in 1849.  Over the next century gold mining and timber harvesting industries diminished. In the 1960s the development of the Golden State Freeway swallowed the core of the already suffering city.  City leaders looked to historic preservation as the key to the success of the quaint town’s future.  In 1968 it became its own historical district which led to a slow but steady increase in visitors and vitality.  Residents are proud that their city claims a position on the National Register of Historic Places.

Today Nevada City once again has significant economic, cultural and social substance.  It is the county seat and headquarters the Tahoe National  Forest.  It boasts many fine restaurants, bars, overnight accommodations, two wineries, a Railroad Museum, and a Firehouse Museum.  Also noteworthy are the Miners Foundry Cultural Center and the Nevada Theatre, both alive and in full function.

The Nevada City School District serves 1,300 students, grades K-8 at three locations.  Student test scores are among the highest in the state.  Award winning Nevada Union High School is noted for its academic and vocational excellence.  The teachers are dedicated, qualified and solidly backed by a community and parents committed to their children’s education.  Adjacent to the high school is the Nevada County branch of Sierra College, part of the California community college system. 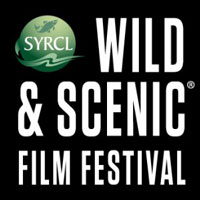 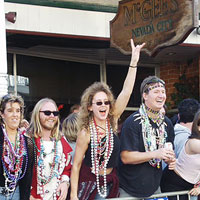 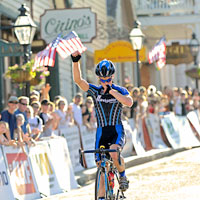 The Nevada City Classic is one of the premiere sporting events in the Sierra foothills, the largest and oldest bike race on the West Coast, and the second-oldest race in the nation. 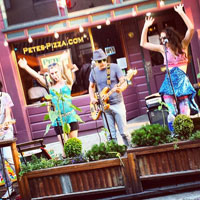 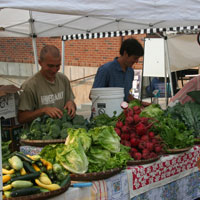 The First Saturday of the Month 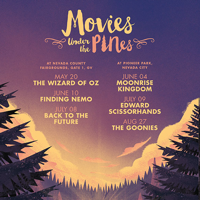 The Nevada City Film Festival, City of Nevada City and the Nevada County Fairgrounds presents Movies Under the Pines, an outdoor cinema experience for the entire family.

Movies Under The Pines 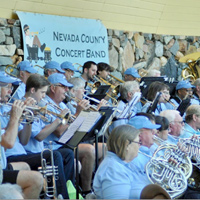 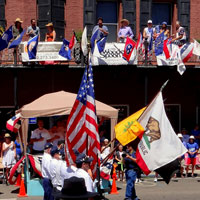 A colorful parade in Grass Valley followed by a traditional family celebration under the pines at the Nevada County Fairgrounds. Live music and entertainment, food and refreshments, and the Sierra foothills’ largest aerial fireworks display. 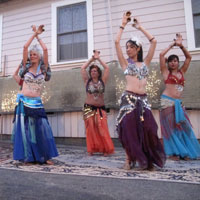 The Annual Summer Nights in Nevada City celebration, an outdoor festival of art and music, will be held three Wednesday evenings in July. The best FREE entertainment for the entire family! 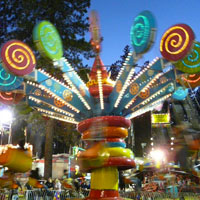 Five days of excitement and fun for Fair-goers of all ages. Enjoy live entertainment, delicious food, carnival rides, animals, and exhibits – in a community-friendly environment and at affordable family prices! 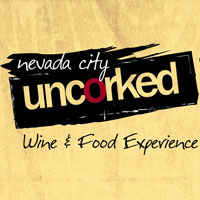 Nearly 20 wineries and restaurants will be participating. Wander through downtown Nevada City, learn the history of our charming town, and enjoy a sampling of local Foothill wines and food. 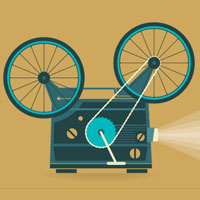 Top independent cinema in the foothills of Northern California. Stellar programming of short and full length films, great audiences and a truly festive environment makes Nevada City Film Festival one of the most innovative, exciting, and fun events on the west coast. 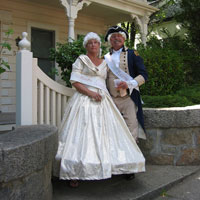 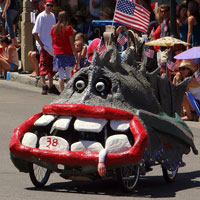 Teams will race nearly 1/2 mile downhill (powered only by gravity) on Nimrod Street in Nevada City, while being judged for creativity, speed and team spirit! Proceeds benefit Pioneer Park. 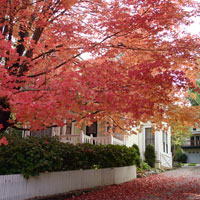 The Nevada City-Grass Valley area is one of California’s best areas to view autumn foliage. The best fall colors are located in the old-fashioned Victorian neighborhoods surrounding the downtown historic districts. 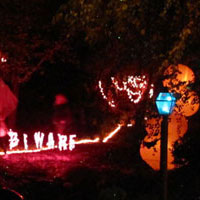 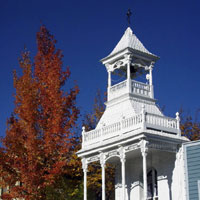 A perfect weekend to experience living history in Nevada County, and to start some Christmas shopping at local craft fairs, festivals and celebrations. 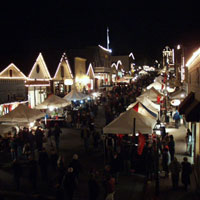 Welcome the holiday season in style in historic Nevada City, a quaint, Gold Rush town nestled in the foothills where the town’s picturesque downtown transforms into a genuine Christmas card come to life.

We use cookies to enhance your browsing experience and deliver our services. By continuing to visit this site, you agree to our use of cookies. More info